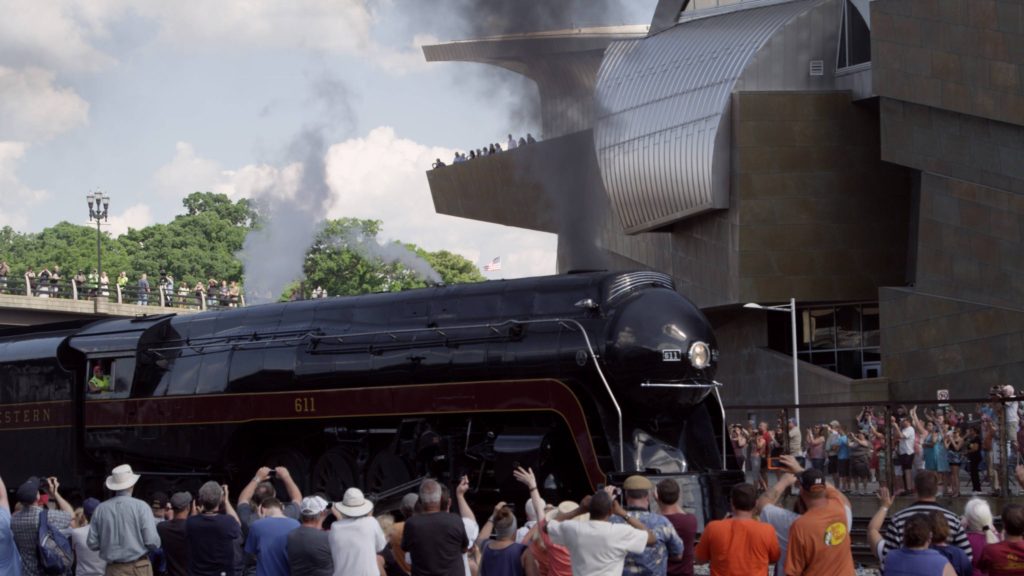 With an over sixty year history, there are so many stories to tell of the most famous steam passenger locomotive in the world. 611: American Icon chronicles these stories:

The Virginia Museum of Transportation has been working on this official 611 documentary to tell those stories, and more, since 611’s most recent restoration was announced. 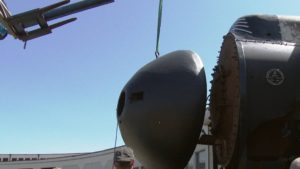 The documentary features rare historic footage and exclusive, close-up views of the mechanical work that were captured only by our camera crews. Interviews with noted authors and historians explain the performance superiority designed into every J, and the remarkable craftsmanship that went into building each one. Watch 611 roll on, full of power and grace, decade after decade.

611: American Icon was shot in 4K and is available in HD for the very best color and picture quality. Extras include crew commentary and deleted scenes with even more restoration footage. Runtime is approximately 83 minutes.

611: American Icon was made possible by support from the Virginia Foundation for the Humanities, the Richard Gwathmey and Caroline T. Gwathmey Memorial Trust, and the American Electric Power Foundation.

This documentary preserves all those memories that linger in the heart long after the locomotive thunders by, and the steam fades from view.